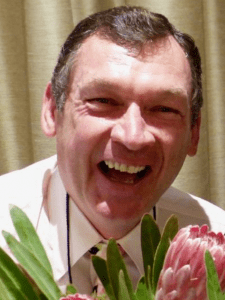 George has been awarded an AM for significant service to the residential horticulture industry and to the community. His huge contribution to both gardening and the community is clear from the various roles and projects he has undertaken both locally for his community on NSW North Coast and more broadly across Australia. Congratulations, George from all your HMAA colleagues and friends.

The Garden Clubs of Australia

Other arts and community activities