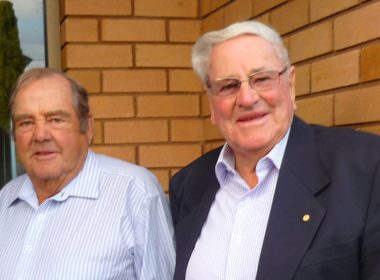 It is with great sadness that we pass on news of the death of master rose grower Geoff Swane. Geoff ran the rose-growing side of Swane’s Nursery and, until his retirement, was based at Narromine in New South Wales. His sister Elwyn has shared this information about Geoff’s unassuming but […] 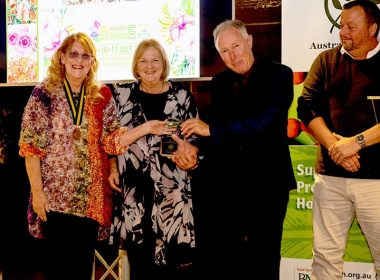 Queensland Garden Expo  has won the Australian Institute of Horticulture Green Space Events and Engagement Award for 2020. Sponsored by Aspley Nursery in Burpengary, the Award was presented in June at the Queensland AIH Awards dinner at Noosa Heads. Queensland and interstate AIH and HMAA members, the Mayors of Noosa and Cairns, […] 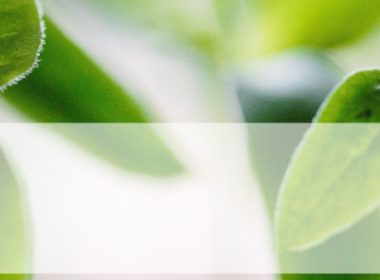 Time for Leadership Change and Transition at Greenlife Industry Australia

28 June 2021 After more than six years with Greenlife Industry Australia (GIA) and its predecessor Nursery & Garden Industry Australia, the Board and Peter Vaughan have agreed it is time for a change of leadership at GIA, and Peter has resigned as Chief Executive Officer effective 30 September 2021. […] 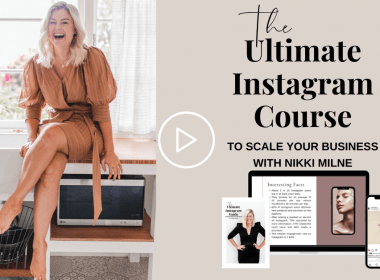 ABOUT NIKKI MILNE Hey there, I’m Nikki Milne High school dropout and ex-hairdresser turned PR and Marketing Expert and Founder of The Perth Collective. I am also a wife and mum to 3 little boys. We live a busy, yet happy and fulfilled life! Through simple and affordable marketing strategies, […] 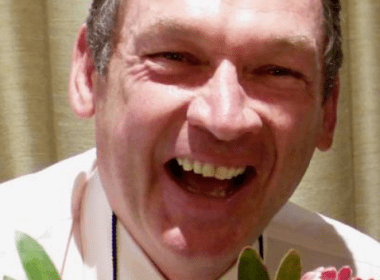 George Hoad AM, Killabakh, NSW George has been awarded an AM for significant service to the residential horticulture industry and to the community. His huge contribution to both gardening and the community is clear from the various roles and projects he has undertaken both locally for his community on NSW […] 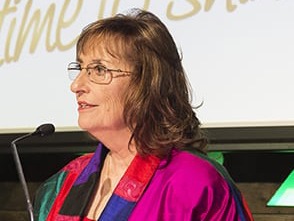 Pamela Vardy has been awarded the Medal of the Order of Australia (OAM) in the Australian Queen’s Birthday Honours announced today, June 21, 2021, for service to horticulture and to radio media. Pam joined the Horticultural Media Association Victoria Incorporated (HMAV) in August 1997, shortly after she became the regular […] 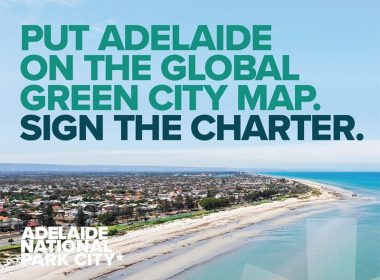 By signing the Charter, this will help build momentum for Adelaide to become a National Park City. A key step in the NPC rule book. For more information and to sign the Charter head to our new website: www.adelaidenationalparkcity.org. 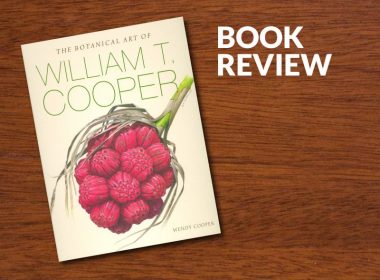 BOOK REVIEW The Botanical Art of William T Cooper By Wendy Cooper NLA Publishing – 324pp RRP: $AU65.00 As an ardent admirer of fine botanical art, being offered a review copy of this book was like manna from heaven to me! William T (Bill) Cooper was one of the world’s […] 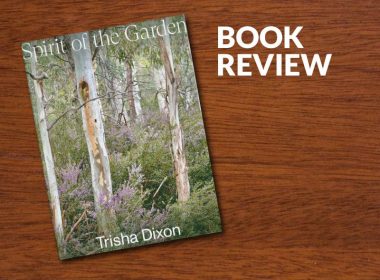 Book Review: Spirit of the Garden

BOOK REVIEW Spirit of the Garden By Trisha Dixon NLA Publishing – 200pp RRP:  $AU65.00 Gardens and broader man-made and natural landscapes not only appeal to the senses of sight and sound but, as well known writer Trisha Dixon expresses in this latest work, it is also their feel or […] 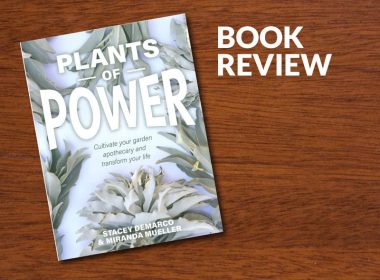 BOOK REVIEW Plants of Power By Stacey Demarco & Miranda Mueller Rockpool Publishing – 352pp RRP: $AU39.99 The flyleaf has the following inscription: “Place your hands in the earth and listen” That pretty much sums up what this book is all about – connecting with the natural world and discovering […]